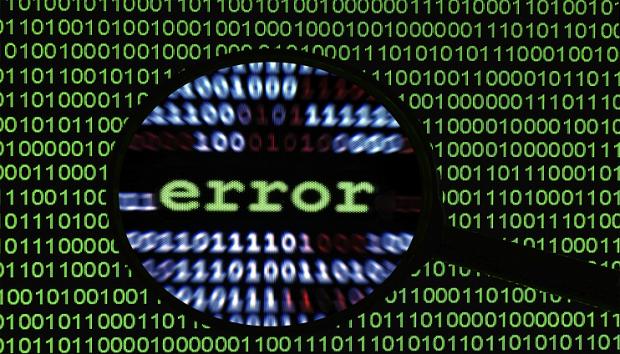 A very common error for novices to run into when using Hashcat (or oclHashcat) is the line length exception error. Usually the scenario goes something like this:

And the command they will have run may be similar to the following.

This issue nearly always comes down to one of two problems:

In the example above, the operator actually has an md5crypt hash (mode 500) but has specified raw md5 (mode 0) in the attack. The proper fix here would be to correct the hash mode like so:

In case you aren't familiar with all of the hash types and mode designations, the hashcat website has a handy reference page with example hashes that you can use to lookup the modes.